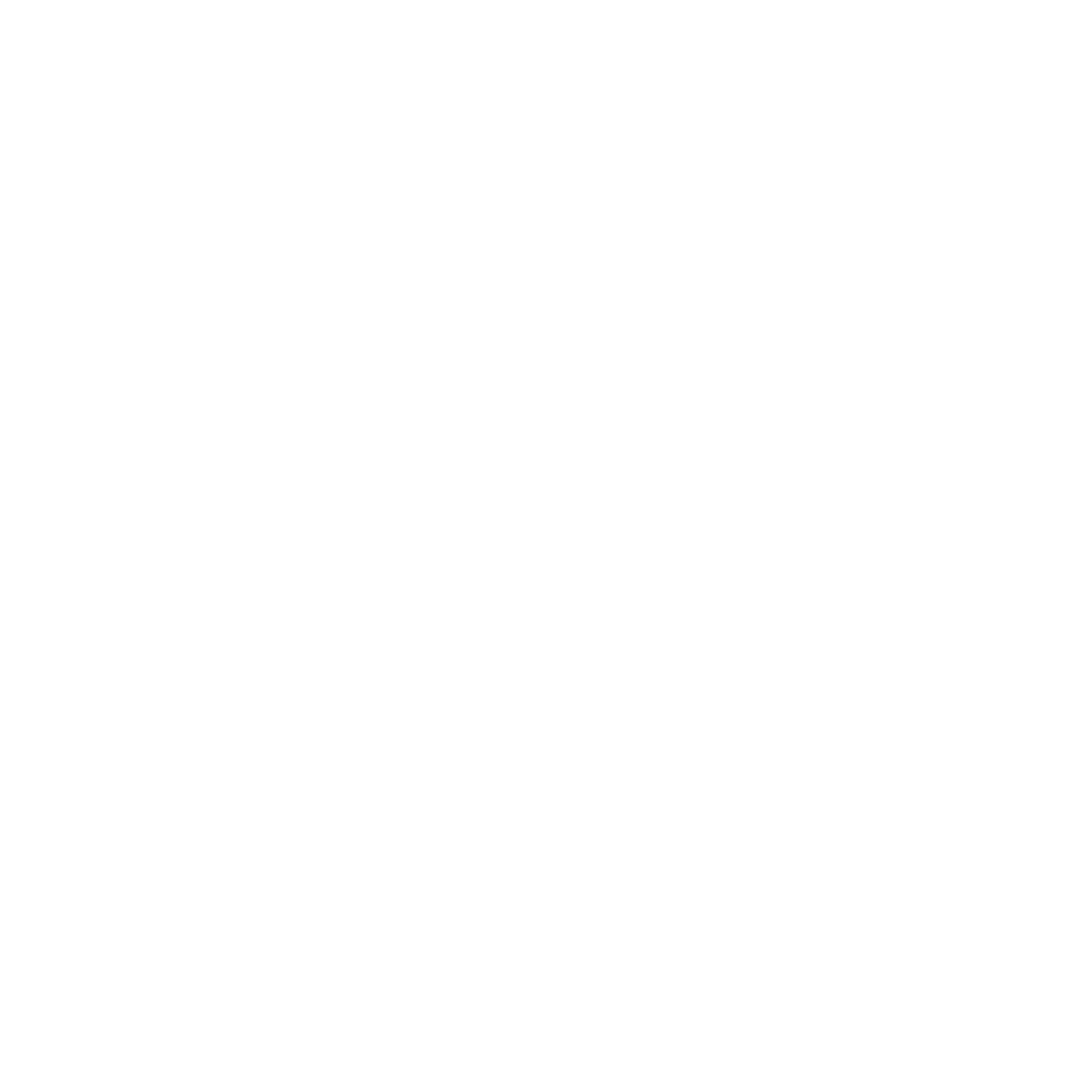 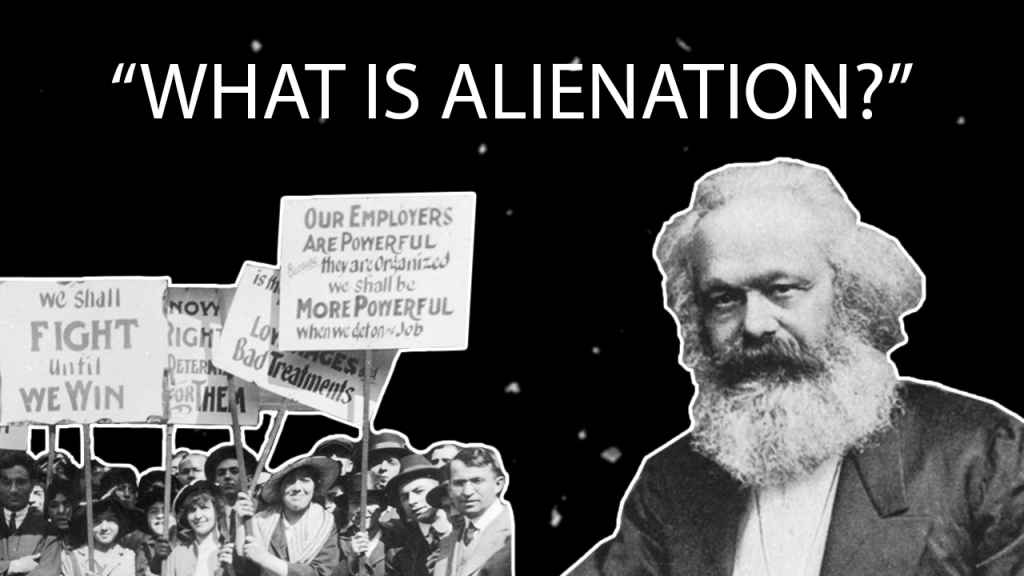 Whenever we talk about Marx, there is a lot of polarisation going on. You eighter love him, or you hate him.

So before diving into the concept of alienation, I will give a little disclaimer for reading Marx.

There are 3 personalities in Marx’s writing: the accountant, the philosopher and the idealist.

Furthermore, it is important to note that Mark has a lot of generalisations and simplifications in his texts, something that he himself is well aware of.

He will for example, give an explanation of the exploitation of the workers by the capitalist, but  then mention that in this specific case, taxes and interests are left out of the equation.

In this way, Marks is comparable to Freud.

We can often learn the most by looking at the mistakes Freud made.

For example, according to psychoanalysis, schizophrenia is a defence mechanism for bad experiences from the past or the relation with your mother and so on, but later it was shown that genes play an important role in development of schizophrenia, rather than the psyche alone.

This does not mean that the theory of Freud was useless, but it needs to be read with care.

When going into the theory of Alienation, we will predominantly look at it from a philosophical and psychological perspective, trying to leave out as much ideology as possible.

The goal here would be to use the theory of Marx, to get a better understanding of who we are, and why we behave in certain ways.

Now, without further ado, let’s get into the topic.

There is not just one form of Alienation. In the Economic and Philosophic writings of 1844, Marx identifies 4 different forms of alienation:

1) Alienation from the product:

Here Marx is heavily influenced by  Ludwig Feuerbach and his book, Essence of Christianity, which criticises this relation between Christian man and God.

Whenever we place the authority of our actions in others, we lose our own.

For example, if we attribute all things, good and bad, to God, then we can never be responsible for our own actions, since it was God and not us that created all things.

This philosophy is very potent in Marx’s writings on alienation from products:

In this way we objectify our own acts of labour.

“This fact expresses merely that the object which labor produces – labor’s product – confronts it as something alien, as a power independent of the producer. The product of labor is labor which has been embodied in an object, which has become material: it is the objectification of labor. Labor’s realization is its objectification.”

We do not see ourselves in the products we create. We only see the object.

In the same way, we do not see the Other in the products that we buy. When you look at your phone for example, you do not see the persons that made the phone, some wage workers in China for example, no,  you only see the object and the Brand, apple or Samsung.

Therefore, “Political economy conceals the estrangement inherent in the nature of labor by not considering the direct relationship between the worker (labor) and production”

2) Alienation from the process of production

We do not own our own labour as we do not own the products that we make. It is owned by the capitalist mode of production.

In this way we actually produce the alienation itself through the objectivation of our own labour.

By working in the capitalist mode of production, we create our own alienation.

Furthermore, when we have lost the symbolic dimensions to our products, we feel that the production itself is something that is forced upon us.

“It does not belong to his intrinsic nature; that in his work, therefore, he does not affirm himself but denies himself, does not feel content but unhappy, does not develop freely his physical and mental energy but mortifies his body and ruins his mind. The worker therefore only feels himself outside his work, and in his work feels outside himself. He feels at home when he is not working, and when he is working he does not feel at home. His labor is therefore not voluntary, but coerced; it is forced labor.”

Almost all of us feel this coercion that forces us to work. That is why for example, we love our holidays so much. We then finally feel that we are truly free. Free from our jobs, free from our boss, free from time itself. Only when we are on holiday do we feel ourselves.

It is in Marx’s view on human nature that we really see the philosopher in Marx.

According to Marx, man is a species-being.

We feel that our inner being, our human being, is in the purest form, universal and free.

Becouse we as humans have become conscious, we have made nature our object.

We want to control nature and use nature to survive, nothing more.

“The universality of man appears in practice precisely in the universality which makes all nature his inorganic body – both inasmuch as nature is (1) his direct means of life, and (2) the material, the object, and the instrument of his life activity [labour]. Nature is man’s inorganic body – nature, that is, insofar as it is not itself human body. Man lives on nature – means that nature is his body, with which he must remain in continuous interchange if he is not to die.”

We do no longer feel that we are part of a species, but rather only a mere individual, alone.

The feeling of loneliness has maybe never been more potent than in this day and age.

Never have there been cities so large as they are now, but still we do not even know our neighbour.

We go to work to survive, we made working our only goal, our being, but have forgotten to live.

This is especially the case when we as humans forget that our essence is that of free conscious activity, rather than feeling forced by someone or something else.

Regardless if free will exists or not, we have to feel that it does in order to be content in our labour and our life.

Animals do not have this problem. They are one with their life-activity. They are unconcious in their work. They just are.

This is a feeling that babies also have for example, it is a phenomena that have plagued psychoanalysis for decades, called the oceanic feeling.

Where we feel one with nature, rather then feeling ourselves as a separate being.

However, we as humans have been cursed with consciousness and we have made our labour into our being.

Or according to Marx,

“Estranged labor reverses the relationship, so that it is just because man is a conscious being that he makes his life activity, his essential being, a mere means to his existence.”

That is also the reason that when we ask somebody who they are, they describe themselves as the profession that they practice, rather than describing themselves in terms of the universal, as one with nature.

“An immediate consequence of the fact that man is estranged from the product of his labor, from his life activity, from his species-being, is the estrangement of man from man.”

There is a wonderful insight that Marx shows which states that: “When a man confronts himself, he also confronts other men.”

This is a concept that is also very potent in eastern religions.

We can only describe who we are, in relation to the other. Without the other, there would be no us.

This is what happens when we are only individuals rather then a species being.

“If the product of labor is alien to me, if it confronts me as an alien power, to whom, then, does it belong? To a being other than myself. Who is this being? The gods?”

It is true that in history, a lot of work was dedicated to the gods: churches, pyramids, temples and so on, but dedicated is not the same as owned.

It is interesting here that Marx notices that this relation to the other is not only the capitalist exploiting the worker, but that it is also us, exploiting others.

By objectifying our labour and by participating in the capitalist mode of production, we also demand the labour of others, to be our own.

We start to see others as mere means to ends, rather then human beings and their social relation to us.

They are “good” is no far that they are useful to us. As long as we can use the other for our own benefit.

But how can we restore our relation to our labour, our life activity, our species essence and the other?

Let us first note that we cannot fix a capitalist problem with more capitalism.

“An enforced increase of wages […] would therefore be nothing but better payment for the slave, and would not win either for the worker or for labor their human status and dignity.”

Neither however, do we need a violent revolution as this would not help eighter the relation to labour nor Other men in any way, it would only result in death as we have seen in the 20th century.

What we do need in psychological change.

Just as McDonalds does not make you fat, It is not capitalism that blinds us to the social relations and the value in other humans.

It is easy to see the problem in the Other, the capitalist, the tyrant, our bosses, in everyone but ourselves.

But, we have a conscious, and we do not have to misuse this conscious into thinking ourselves slaves. We can use our consciousness to make ourselves aware that we are useful to the species. That we need each other to survive.

We can learn to see the other in the products we buy and thus start to see the social relations.

By all means change, but change yourself, before you change the system.

Take your responsibility, work for 100% instead of 60 and  you will be rewarded.

Be the best carpenter, plumber or manager you can be. 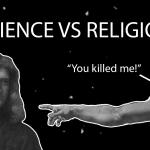 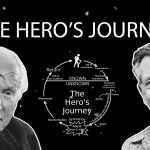 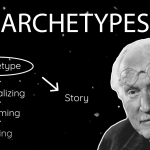 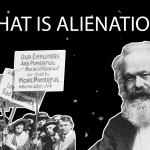 25 December 2021 No Comments
Read More »
PrevPreviousWhy do We Work? And Why do We Hate It?
NextFrom Behavior to Archetype (Jung and Campbell)Next